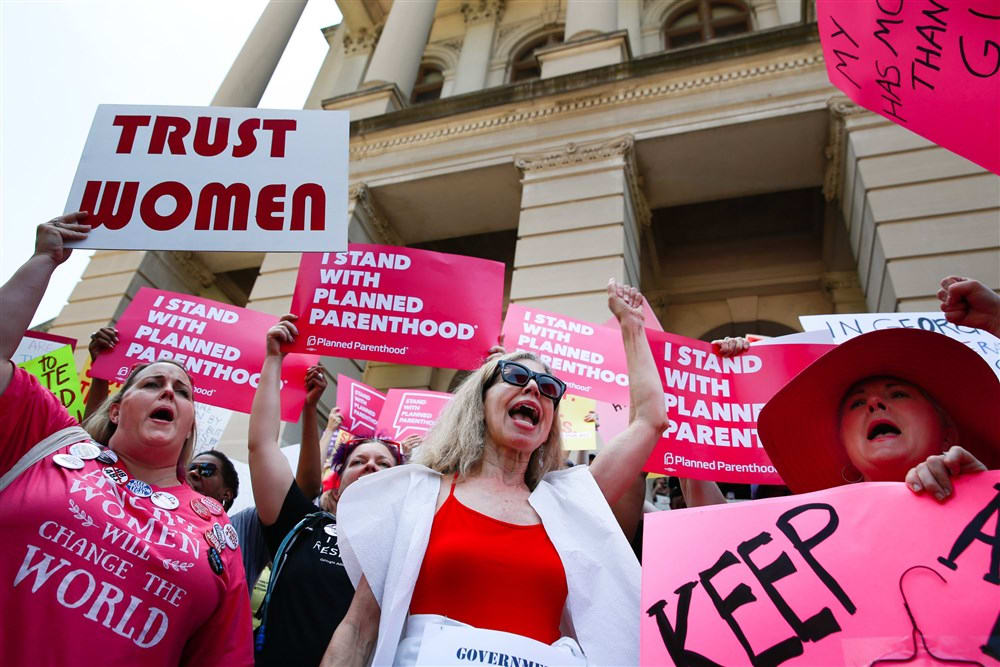 7-Month Abortion Halt in South Dakota Comes to an End

South Dakota has implemented massive barriers to abortion for years. There are dozens of restrictions and only one abortion clinic. But in the face of COVID, it only became worse.

After years of flying out-of-state doctors to its lone health center in Sioux Falls, Planned Parenthood halted abortion services there in March, citing travel concerns caused by the virus. For seven months this year, abortion wasn't available in South Dakota, marking the longest a state has gone without the procedure since it was legalized nationwide nearly 50 years ago.

Abortion services started up again in October but only for a single day each month. There aren't nearly enough appointments for all of the requests and the clinic is now telling patients they have to wait until the next month or travel to another state.

It wasn't a specific law that halted abortion services in South Dakota, but the culmination of state-level restrictions that have nearly regulated the procedure out of existence, Stoesz said. In 1973 the Supreme Court's decision in Roe v. Wade legalized abortion nationwide, but subsequent rulings gave states broad authority to regulate the procedure as they saw fit. Decades later, hundreds of restrictions and regulations mean that how, when or whether patients have access to abortion varies drastically from state to state.

South Dakota now has the strictest abortion regulation that courts can legally mandate. Abortion isn't available after 20 weeks into a pregnancy. The state also requires a 72-hour waiting period, which forces patients to make two trips to the clinic.

South Dakota is the only state that prohibits Medicaid and other government-funded insurance plans from covering abortion for victims of rape and incest. Only when the patient's life is in danger is public funding available. Insurance plans offered on the state's health exchange under the Affordable Care Act are also barred from covering abortion services except in cases of life endangerment or severely compromised physical health.