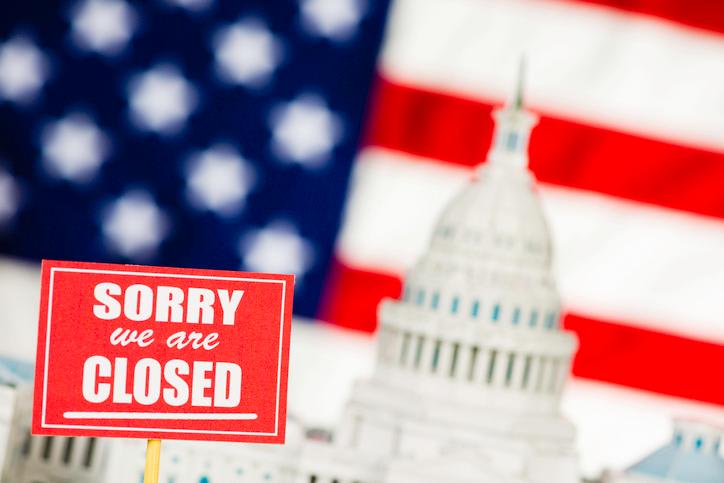 Tell Congress to Delay SOTU Until the Trump Shutdown Ends

Future Majority stands in solidarity with Democrats and Speaker of the House Nancy Pelosi as they seek to postpone the State of the Union address until the Trump shutdown of the federal government ends.

Hundreds of thousands of Americans are not receiving their paychecks. Thousands more have been told by the Trump White House to return to their jobs and work for free. The men and women who protect our airports and skies are telling us that the shutdown is making us less safe.

And all of this is being done so an out of control egomaniac can build a wall that nobody wants and about which he lied and said Mexico would pay for. And let's be clear -- all of this wall nonsense is a gambit by Trump to save his political hide with his far right wing base voters.

Speaker Pelosi has made clear that Democrats will not give in to Trump’s ransom demands.

So, until the president comes to his senses and starts doing the job he was elected to do, there is no need to hear from him about the State of the Union.