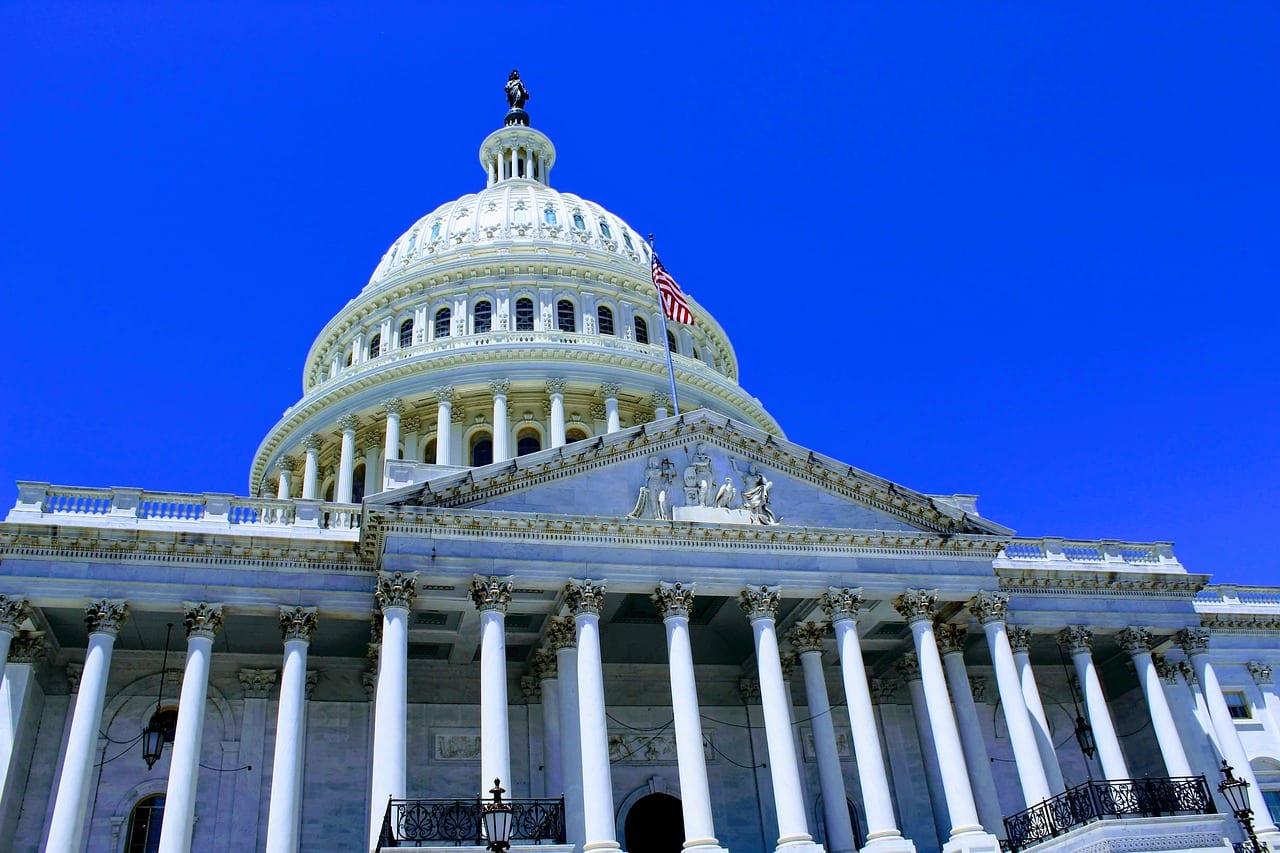 Contact your lawmakers now and tell them to take action!

CNBC Reports: Congress stalled on stimulus talks and time is running out as millions face a ‘benefits cliff’

COVID-19 relief negotiations are still stagnant as millions of Americans will likely lose benefits in the coming weeks.

The enhanced unemployment benefits pulled many Americans out of poverty, as Congress authorized an extra $600 a week as a part of the CARES Act signed in March.

A Columbia University study found that the $600 boost, along with one-time stimulus check of up to $1,200 for individuals, helped lift 18 million Americans out of poverty in April. A new weekly subsidy is almost certain to be part of any upcoming federal relief package, according to unemployment and policy experts.

The new enhancement would likely fall within a range of somewhere between $250 and $600 a week, and would likely be retroactive to early September, they said.

New evidence finds that the unemployed have drawn down savings at a rapid pace and are going hungry more often than those who have maintained their jobs.

But time is running out -- we need to pass a bill by the end of the year. If we don't, protections for renters, student loan borrowers, and the jobless will disappear.

It has been nine months since President Donald Trump signed the $2.2 trillion CARES Act, the last piece of relief legislation passed by Congress. Senate Majority Leader Mitch McConnell, R-Ky., said after the election a few weeks ago that reaching a stimulus deal is “job one” for the Senate.

Yet, as millions of Americans are unemployed, our government still does not have a solution.