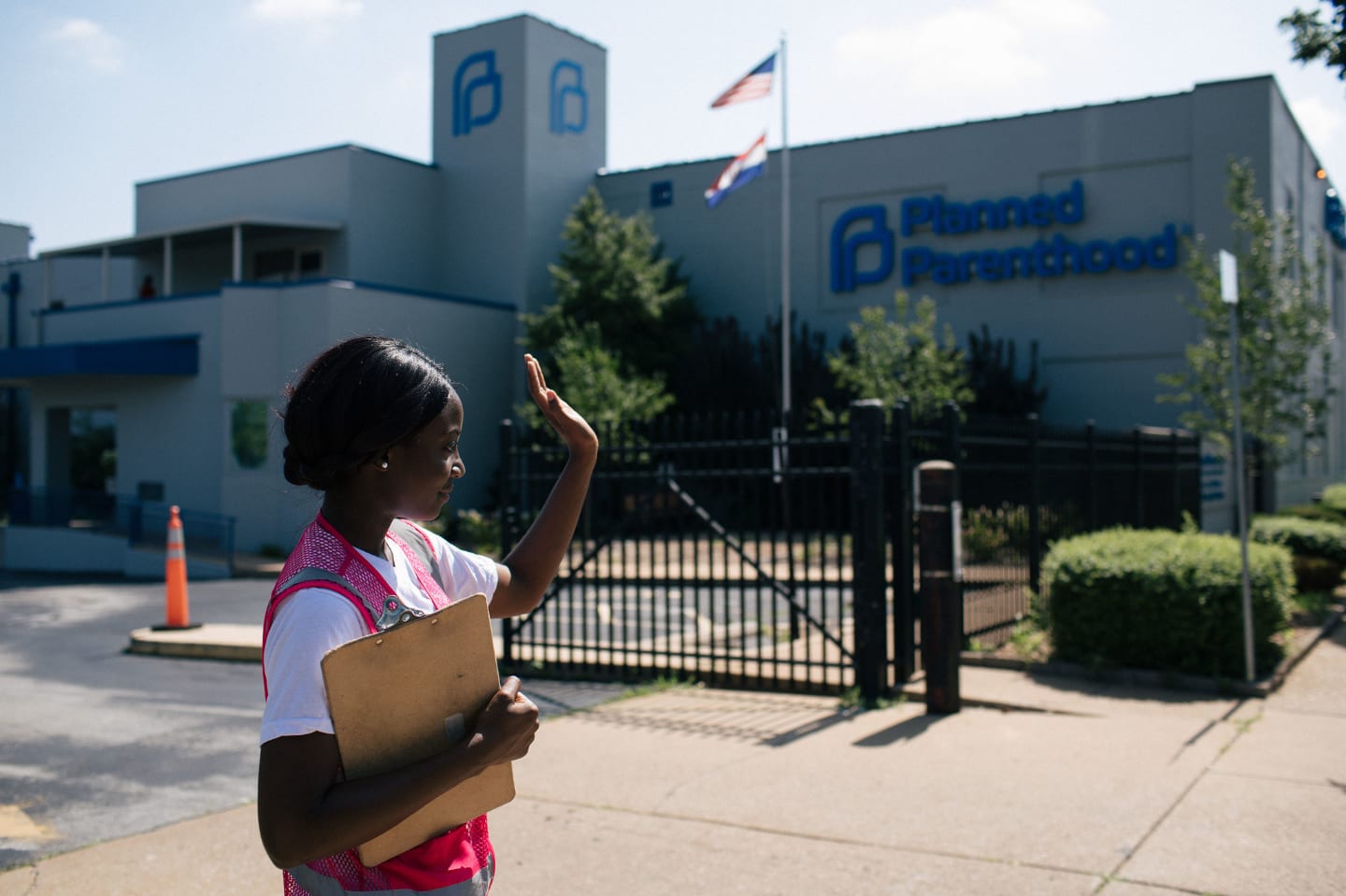 ICYMI: Patients at abortion clinics are no longer protected from harassment in Mississippi

Mic Reports: It just got easier to harass abortion patients in Mississippi

Americans in Mississippi already face massive barriers to accessing abortion and it just got harder. Earlier this month, the city council in Jackson, Mississippi, voted to repeal an ordinance that protects people entering abortion clinics from harassment and unwanted advances.

The decision by the city council comes one year after a group of citizens belonging to an anti-abortion organization, Sidewalk Advocates for Life, sued to overturn a city ordinance that created a buffer zone between the one remaining abortion clinic in the state, Jackson Women's Health, and anti-abortion protesters. Among other safety regulations, the ordinance banned people from coming within 8 feet of someone attempting to enter an abortion clinic.

In 2014, SCOTUS ruled that states can implement their own laws around clinic buffer zones.

"Buffer zones have long served as an important tool for defending the exercise of a range of rights, including access to schools, the ballot box, and to constitutionally protected reproductive health care," Nancy Northup, the president and CEO of the Center for Reproductive Rights, said.

In 2014, the court struck down a law in Massachusetts similar to the Jackson ordinance. The CRR argued that this is incredibly harmful to patients because it neglect to protect them from verbal attacks.

The suit was filed by an anti-government regulation firm called Mississippi Justice Institute, which framed the rule as an issue of free speech. "[In 2019], the Jackson City Council passed a new law that makes it a crime for those who oppose abortion inside the city limits to exercise what most of us would believe are fundamental — and constitutionally guaranteed — rights of speech and the press," wrote Andy Taggart, who served as pro-bono counsel on the case.