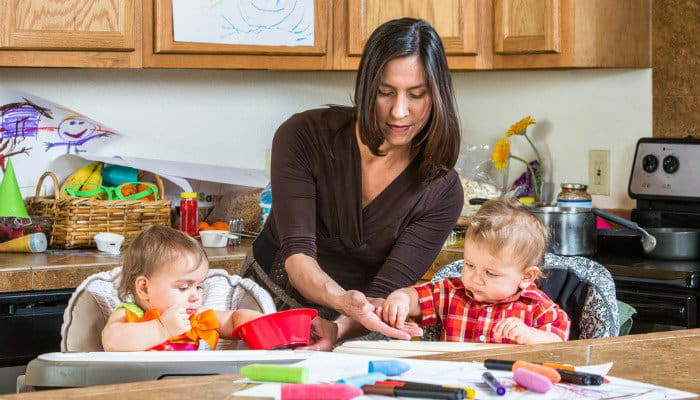 Women are Shouldering the Burden of the Recession

The pandemic has hit Americans hard. With record unemployment rates, overworked frontline workers, and a struggling economy, it's fair to say that everyone has felt the impacts. But women, especially, have faced a disproportionate burden.

For millions of working women, COVID-19 has been incredibly challenging. Between juggling work, taking care of their families, and taking on an unequal amount of emotional labor, women are struggling.

First, the parts of the economy that were hurt the worst and earliest by job losses employed more women than men. Second, the pandemic hit government jobs let go by struggling state budgets where the gender breakdown is similar. Finally, childcare centers were closed, often forcing working moms to take on more work than the working fathers.

Between these three burdens, women are not only being pushed out of jobs they held but are also struggling to find new roles. And the data show it -- there were 4.5 million fewer women employed in October than there were a year ago, compared with 4.1 million men.

The pandemic has only exacerbated the gender divide.