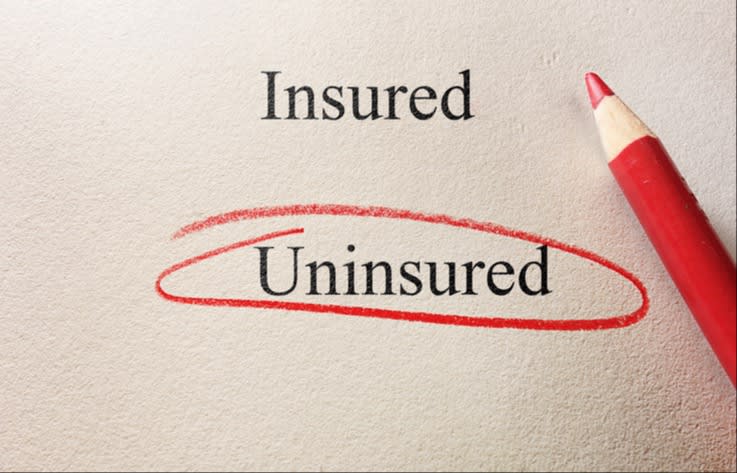 This drastic increase in uninsured Americans translates to millions of Americans lacking basis health protections, including early screenings for major illnesses like cancer. The American Cancer society said the findings are "deeply troubling" and called on Congress to act now.

According to the Los Angeles Times :

The percentage of American adults without health insurance surged upward in 2018, reaching levels not recorded since before President Trump took office, according to a new national survey that revealed widespread coverage losses over the last two years.

The new number represents the highest uninsured rate since the beginning of 2014, when the Affordable Care Act began providing billions of dollars in aid to help low- and middle-income Americans get covered, according to the survey by Gallup.

The new report also indicates that some 7 million American adults have likely lost or dropped coverage since 2016.

“After years of progress it is deeply troubling to see more Americans becoming uninsured,” said Chris Hansen, president of the advocacy arm of the American Cancer Society.

“Research shows uninsured individuals are more apt to skip cancer screenings, delay getting necessary care and ultimately are more likely to have their cancer diagnosed at a later stage when survival is less likely and costs are higher. … We urge the administration and Congress to reverse this alarming trend and work together to enact bipartisan measures to protect access to quality health care for all Americans.”

We stand with the American Cancer Society in calling on Congress to protect access to quality health care for all Americans. Contact your representatives today.